Art and Sculpture About UsContact Us 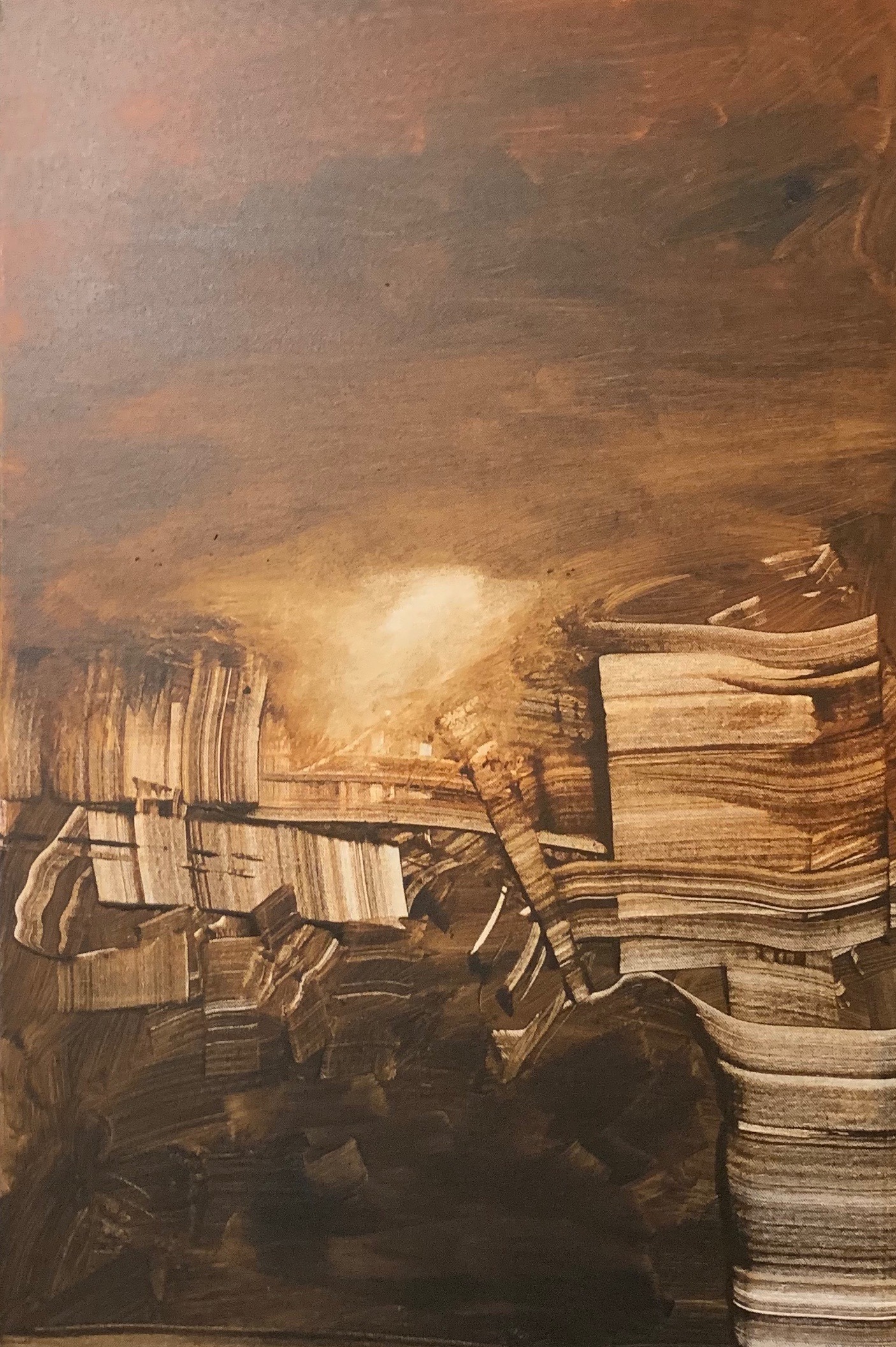 Gary Bruce Smith is  a practicing artist who has exhibited extensively. At present, he is completing his PhD. on the relationship between the works of Carlos Castaneda and Eastern and Western philosophy.

His writing and art are concerned with the non-rational insights that art provides into the development of human consciousness, as well as the realization of the importance of the intuitive thought processes of Shamanism and magic for contemporary society.

Gary Smith was born in Bloemfontein, South Africa in 1955. He obtained his Master’s degree in English literature from the University of the Orange Free State and taught  literature at Vista University.

Gary can be contacted by email at garyart@gmail.com

Gary Bruce Smith has taken part in many exhibitions over the years. His first one man show was at The Observatory Theatre in Bloemfontein, Free state. South Africa and he was a regional finalist in the Atelier Art competition in 1992. He has taken part in exhibitions at the Oliewenhuis Museum and the  Performing Arts Council of the Orange Free State and has spent the last eight years teaching art in his studio. Recently he decided to return to painting and sculpture full time.His works are in numerous private collections and various galleries, such as the Bathurst workshop Gallery.

“Art is magic. This might sound naive, but I mean magic in the sense of an encounter with the ineffable, the mysterious, the universal, the source of Being. To think of art as being anything less than this would make it merely a decorative endeavor.

I was drawn to the visual arts through my work as a lecturer in modern literature and began to see  correspondences between what modern writers and artists were attempting to do; namely, the break away from what Heidegger refers to as Metaphysical or the representational tradition and the search for a more realistic encounter with truth via art. ( one only has to read Heidegger on Paul Klee to see this.)

In addition, the age in which we live is one that denies the distance from the real or from Being. It is a secular age where all attention and effort is directed at evading the question of the disappearance of “God” or Being.

Simply stated, art is not only about style or technical dexterity but about the discovery of the real; and this discovery is a revealing of art itself and not an egotistical possession of the image. The image reveals itself in the process, and this is directly related to the degree to which the artist disappears as an ego center in the creation of art.

I am working on a series of new painting, these will be scultural and experimental. 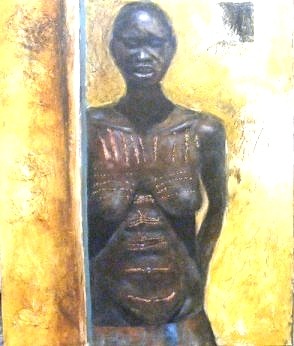 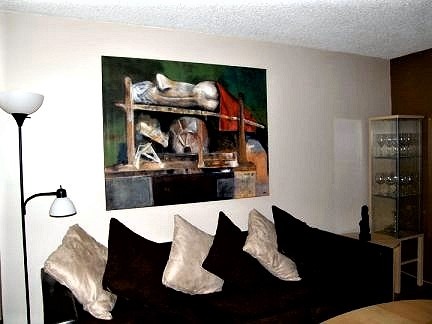